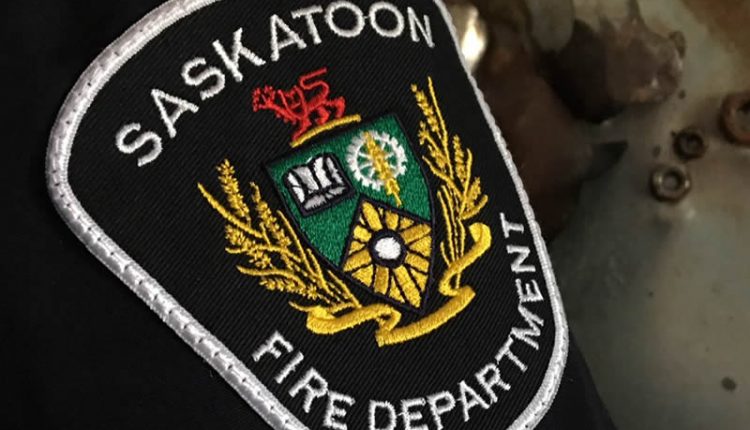 The Saskatoon Fire Department responded to two more suspicious garage fires. Nine-one-one calls at 11:14 last night reported two garages on fire in the 1500 block of Byers Crescent. Arriving firefighters saw two garages full involved in flame when the arrived. That blaze was brought under control by 11:35 pm Monday night. At Byers Crescent in Westview, there was damage reported on two detached garages, one shed and two vehicles. Damage is estimated to be $200,000. 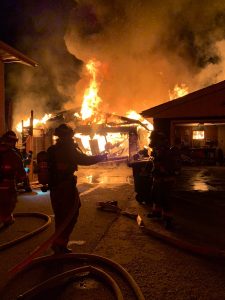 Several hours later, at 5:54 am this morning, a caller to 9-1-1 reported a garage on fire a couple neighborhoods away in the 1200 block of Avenue G North. Firefighters could see heavy black smoke and flames coming from the back of the Mayfair area garage and a minivan parked on the north side also caught fire. It was under control by 6:16 am The damage at Avenue G North involved a detached garage, a fence, a vehicle and exterior damage to an adjacent garage. Damage is estimated to be $20,000. 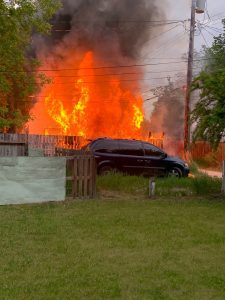 The fire inspector has determined both fires are suspicious and the investigation has been turned over to the Saskatoon Police Service. The Saskatoon Fire Department was called out to two garages fires in the city’s Riversdale neighborhood last Friday: in the 600 block of Avenue J South and the 500 block of Avenue E south and both were deemed suspicious.