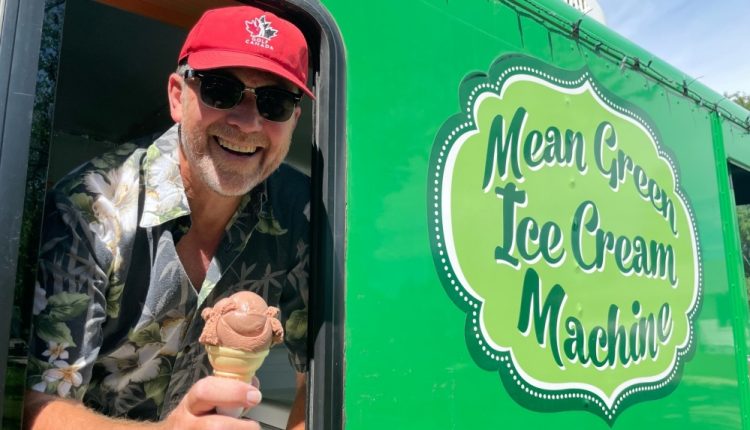 “You know, they couldn’t tell exactly their other jobs when summer came by, ‘We’ll see you in four months.’ You got forced to make a decision,” Hodgins said.