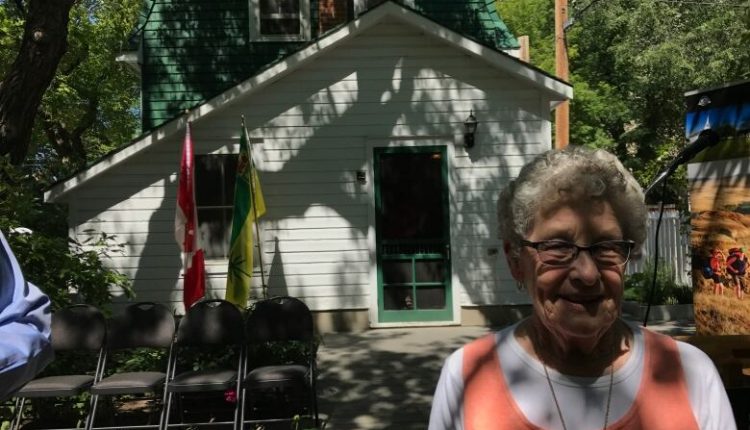 Saskatoon’s Marr Residence will get its Nationwide Historic Website plaque

One of Alexander Marr’s descendants was in Saskatoon on Sunday to unveil a plaque marking the historic Marr Residence’s newly won place on Canada’s National Historic Sites list.

Everitt, behind the house, just before the ceremony. (Type Quenneville / CBC)

Donna Everitt, Marr’s great-granddaughter, traveled to town with her family to attend the event, which was held in the backyard of the house on 11th Street.

Marr, a stonemason, built the little house in 1884 when the lot it stood on had a direct view of the South Saskatchewan River. It was built of wood drifted downstream from Medicine Hat and was the eighth or ninth houses built in the new community.

A year later, the house made its fame by serving as a field hospital for wounded Canadian troops from the Battle of Batoche, the decisive battle of the Northwest Rebellion. 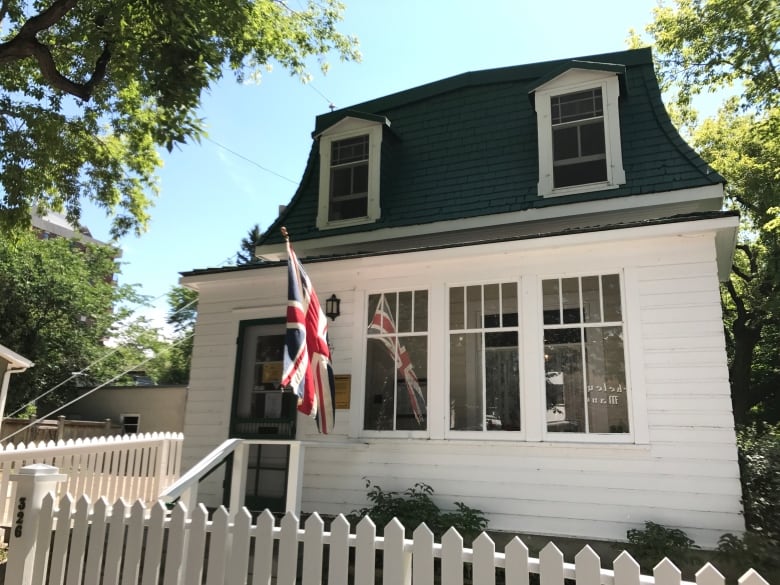 It was also the first location where Canadian nurses were hired by the Canadian military.

“Who would have thought you could pack so much into a small house?” said Saskatoon City Archivist Jeff O’Brien.

“And it’s right here, still right there, right where you put it all those years ago.”

Della Greer, Chair of the Board of Directors who maintains and operates the house as a tourist attraction, attended the unveiling dressed in the clothes of the time the residence was being built. 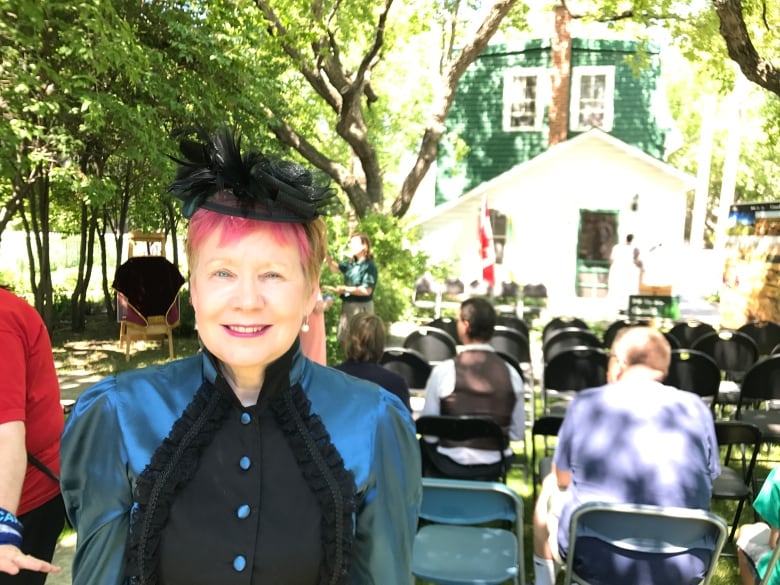 Della Greer, who runs the board and maintains the house, wore contemporary attire for the ceremony. (Type Quenneville / CBC)

She said the board of directors began applying for National Heritage recognition from Parks Canada in 2009.

Although the house has enjoyed urban heritage status since 1982 (and technically has had its new national title since last year), the official ceremony on Sunday positioned the house even more firmly in the minds of visitors, Greer said.

“What it does is get us national recognition and we are listed in the National Historic Sites book to see it,” she said. 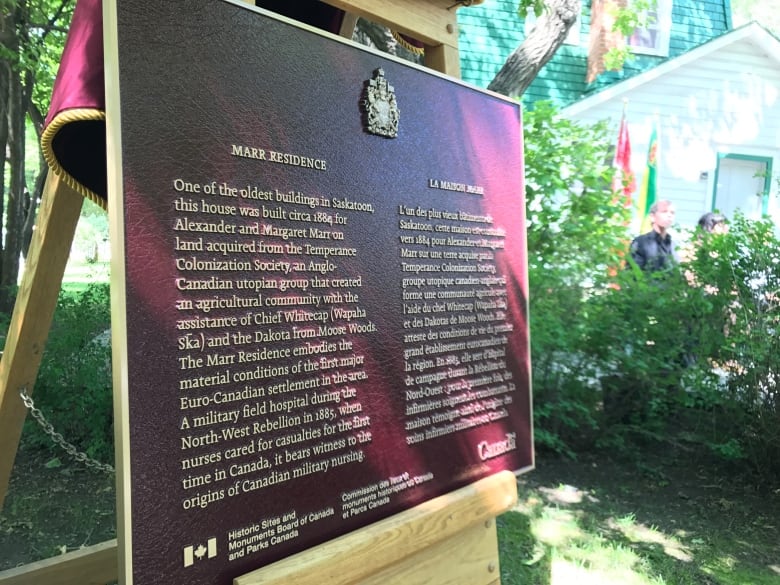 The newly revealed plaque that will be placed on the left side of the house. (Type Quenneville / CBC)

When asked if the board had received a setback from local indigenous groups in finding the new name, Greer said no, adding that the house has a room that tells the story of the rebellion.

O’Brien used his remarks as an opportunity to dispel a myth about the house.

“Legend has it that Louis Riel may have slept here at Marr House himself when he was brought to Regina for trial. Probably not. It’s a good story, but it’s only a story. ”