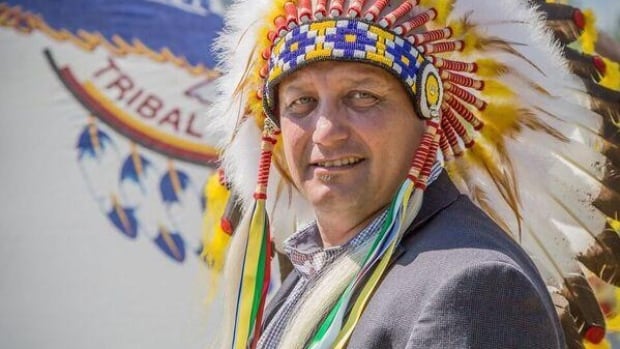 The Saskatoon City Council has voted to start a new pilot project to address homelessness and security issues in the inner city, led by the Saskatoon Tribal Council.

On Wednesday the city council voted unanimously to donate US $ 100,000 to the new pilot project “Interagency Response to Downtown Safety and Well-Being” (Sawēyihotān).

The project will hire indigenous street teams to work with the homeless, who mainly congregate in the city center. Then an STC-led hub will work with agencies from across the city to host the people and work with them on a long-term basis.

“People who live on the street and live in unfortunate circumstances are first and foremost people,” said STC Chief Tribe Mark Arcand during the council meeting.

“They are people and I think there are many situations that have to arise in order to create a better place in our city for all people.”

The new program came into being in July when around 150 people moved out of the City Center Inn and Suites and moved into new apartments.

The Saskatoon Tribal Council was heavily involved in the project. When it became clear that the partnership was working, the town hall became interested in working more closely with the group.

Chief Arcand said it was important that indigenous workers be on site.

“The system wasn’t that cheap for them. But now that’s all changing because we’re there with our non-First Nations partners.”

“We have found that this cannot go on in our city,” he said.

“We have heard issues raised by companies, organizations, the public and the media, and I think we have a very balanced response here.”

Arcand said the people they help are continuously followed up to make sure they are safe and stable.

He said the goal is to get people into long-term accommodation with the help of groups like Saskatoon Housing Initiatives Partnership, Camponi and Cress Housing.

“I don’t think housing is the solution,” he said.

“In my opinion [we should be] Bring them to a hotel like we did at the City Center Inn and Suites and then move them to long-term accommodation, but also have our mental health and addiction team visit those customers. “

Arcand said he was pleased to be seated at the table.

“For me, I’m finally feeling a little pressure from the Saskatoon Tribal Council,” he said.

“I’ve never had the money to be directly involved in such a situation that is so important to us and our organization.”

Mayor Charlie Clark said the pilot will not be a magical solution to the problem, but it is a step in the right direction.

“That won’t solve everything,” he said.

“These are very complex issues and I think we need to be clear about them, but we will learn from them in ways that we have never learned before.”

The city’s contribution to the project is fed from the funds of the municipal economic development project made available by the state government.

The group will work with community agencies such as the Saskatoon Housing Authority, Prairie Harm Reduction and the Saskatoon Food Bank and Learning Center.

If successful, the province is considering introducing similar programs in North Battleford, Prince Albert, and Regina.