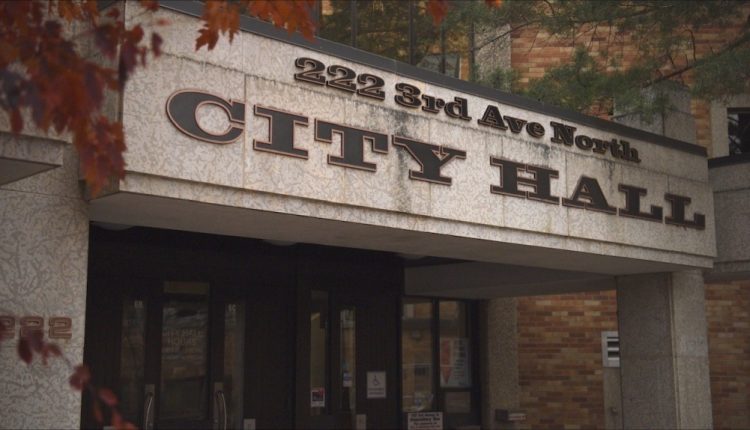 A City of Saskatoon survey has found that the number of residents worried about climate change has increased by 41 per cent over the past five years.

The survey, which was done between February and April this year, found that residents were most focused on issues like extreme weather and global warming.

Eighty per cent said they were very or somewhat concerned about the impact climate change will have on the cost of food, energy, public services, and insurance.

“The good news is, the city has been working on greenhouse gas emission reductions and waste diversion initiatives for some time now,” Jeanna South, Director of Sustainability said in the release.

“The city has also been working on several implementation plans related to waste reduction, aggressive emission reduction targets, climate action and resilience. We are focused on finding ways to make our operations more sustainable and environmentally friendly, with a focus on high-impact activities.”

One in five residents surveyed said they have solar panels or hybrid/electric vehicles.

The city said the cost of the green technologies is the most common barrier that prevents residents from having purchasing them.

The city’s Climate Action Plan: Progress Report 2021 will be presented to the Standing Policy Committee on Environment, Utilities, and Corporate Services on Monday.

Saskatoon mother consumed with rodent infestation in her condominium