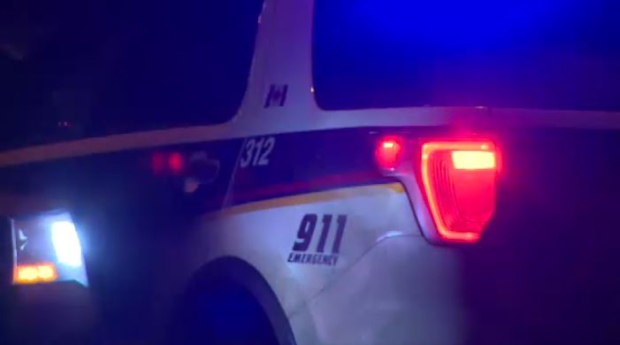 The Saskatoon Police Service was kept busy with a pair of street robberies late Wednesday evening and Thursday morning.

The first took place at 7:15 pm Wednesday, when a 28-year-old man approached a 43-year-old man in the 200 block of 26th Street west and demanded money.

The victim was struck with some type of weapon before police arrived and arrested the suspect. All of the victim’s property was recovered. The suspect was charged with robbery and failed to comply with a probation order. He will appear in court Thursday morning.

The second robbery took place just before two on Thursday in the 900 block of 22nd Street west.

Three male suspects robbed a female of her backpack, jacket and phone. She wasn’t injured during the robbery.

All three suspects are described as being approximately 18 years old, and dressed in red.

Anyone with information is asked to call the Saskatoon Police Service or Crime Stoppers.