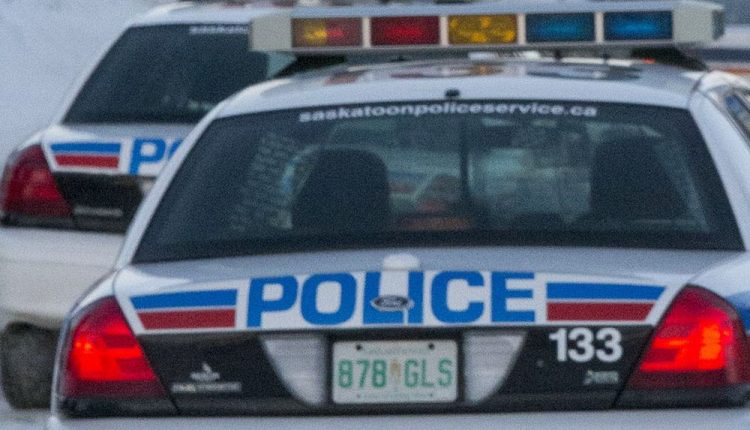 A Saskatoon police officer was injured while trying to arrest a man Monday afternoon.

A 32-year-old man from Saskatoon is now facing three assault charges on a peace officer.

According to a police press release, officers were dispatched to a house on Block 600 on Confederate Drive to conduct a social screening on a man believed to be in a vulnerable condition and potentially a risk to himself and the public .

The officers found the man at around 5:30 p.m. in his truck on the 300 block of Smallwood Crescent.

When he refused to obey the police’s orders and became aggressive, they tried to arrest the man who allegedly resisted and attacked the officers.

“During the confrontation, one officer was spat on and another received a broken hand,” the statement said.

The man was accepted custody and the officer with the fracture was taken to the hospital for treatment.