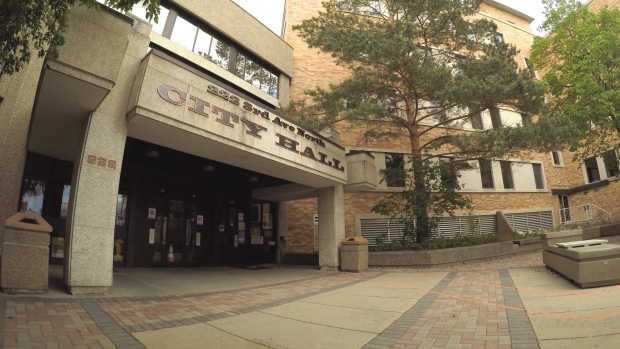 SASKATOON – Councilors have asked the administration to re-examine their tentative biennial budget figures, which included proposed increases in property tax of 5.96 percent in 2022 and 5.42 percent in 2023.

The proposed increases have been included in a report designed to get the ball rolling before budget debates begin this fall.

During a meeting of the city’s administrative and priory committee on Monday, city councils asked to postpone setting the proposed indicative tax rate, which is a non-binding starting point for drawing up the city’s budget.

Instead, according to a press release from the city of Saskatoon, councilors asked the administration to “check” the proposed numbers.

“The purpose of the review will be to consider further options to address the property tax pressures facing residents and businesses in this unprecedented year, and to recognize the resources required to maintain quality services and the address the city council’s strategic priorities, ”the communication reads.

The committee also asked the administration to report on the possibility of funding the planned city-wide bio-waste program by billing local residents under a utility model rather than recovering the costs directly from property tax.

In its press release, the city said the proposed benchmarks it presented were for a “status quo” budget with all services kept at current levels. The head of the Greater Saskatoon Chamber of Commerce criticized the originally proposed rates.

“Our companies are eager to recover, but each new dollar in taxes will weaken their ability to create the jobs, products and economic activities required for this recovery,” Aebi said in a press release ahead of the committee meeting was released on Monday.

The move to postpone setting the benchmark came on the same day the Riversdale Business Improvement District claimed that some companies may not survive unexpectedly high tax bills incurred in real estate revaluation.