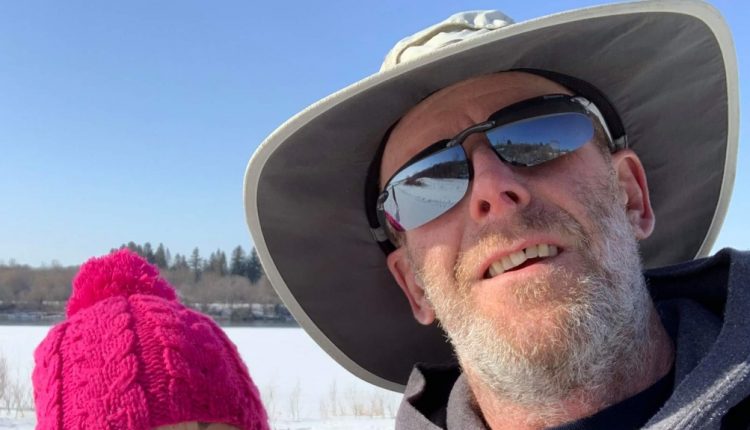 A 55-year-old man was stabbed in the head with a screwdriver at a Saskatoon hospital, according to his daughter.

The incident occurred on the evening of June 13 at Royal University Hospital.

According to police, the 39-year-old alleged attacker was taken into custody by hospital security and subsequently arrested by police. Kevin Witchekan is charged with attempted murder in the attack.

Danya Beauchesne was seeking medical care at the hospital at the time. Her father, Randy Beauchesne, had accompanied her.

“It’s just hard seeing everything taken away from him I don’t want to see anyone else go through that,” Beauchesne said.

She said Randy had left to pay for parking as a favor for an old friend they had bumped into at the hospital.

When he didn’t come back, she began to worry. Then a nurse took her aside.

“They’re like, your dad was just assaulted. We’re admitting him into emergency, he’s got a whole team of doctors looking after him,” Danya said.

She said the screwdriver used by Randy’s attacker had penetrated his skull and entered the frontal lobe of his brain.

On Monday — two weeks after the assault— Randy had his feeding tube removed, according to Danya.

She said she has barely been able to speak with her dad since the attack due to his injuries.

“I’ve had two days out of the 16 that I’ve been able to talk to him, he’s usually under sedation or he’s just too tired.”

Danya said she’s been told Randy may need up to two months in RUH before he can be transferred to City Hospital — where a long road to rehabilitation will still lie ahead.

Along with a family friend, Danya started a GoFundMe to raise money for her dad, a self-employed arborist who loves martial arts. She worries will never be able to work again.

“I don’t know how comfortable he can live with the state that he’s going to be for the rest of his life,” she said while tearing up.

“I don’t want him to have to worry about paying his bills or any of that stuff when he can barely remember what date it is.”

Witchekan’s next court date is scheduled for July 7.

–With files from Carla Shynkaruk

‘Attain out to your neighbours’: Saskatoon EMO warns about sizzling climate – Saskatoon