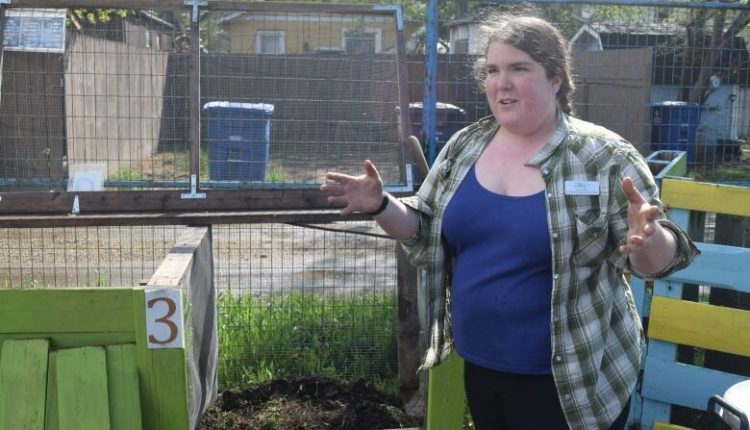 Busting myths about composting was one of the goals for a group of “composting coaches” who led a demonstration in Saskatoon on Saturday.

The Waste Not YXE event was held at the Saskatoon Food Bank and Learning Center’s Garden Patch on Third Avenue.

Pouring rain dried up just in time for the coaches to run a demonstration of four different composting methods: backyard bins, in-ground trench composting, Bokashi buckets and composting with worms.

Lisa Howse, the compost education co-ordinator at the Saskatchewan Waste Reduction Council, said one aim of the demonstration was to spread the word that composting is easy.

“That’s one misconception that a lot of people have.”

Families brought along young ones, who chipped in to lend a hand with spinning the backyard bins and digging the trench.

The worms were a favorite with the children, whose parents came ready with questions for the composting coaches. 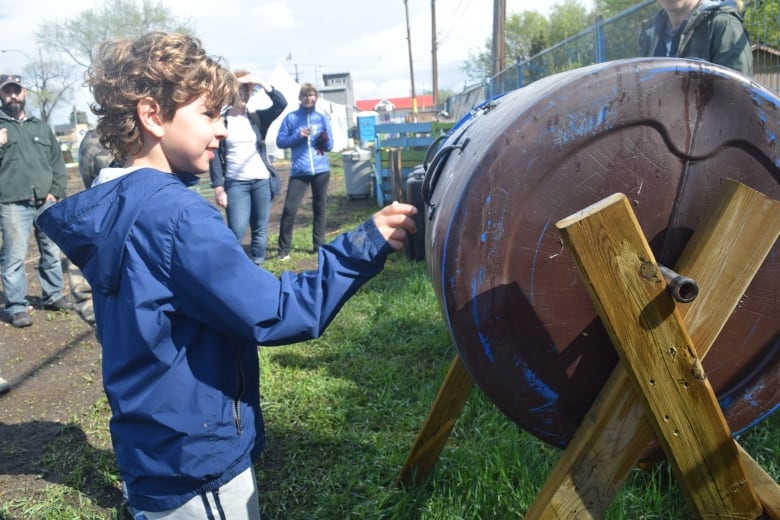 The traditional backyard composting bin was one of the methods explained at the Waste Not YXE demonstration in Saskatoon. (Alicia Bridges/CBC News)

Fun and for a good cause

Howse said composting at home was a fun way to reduce the amount of organic waste going into the city’s landfills.

She was pleased with the group that turned out to learn more about different techniques.

The event was held on the last day of International Compost Awareness Week as part of the City of Saskatoon’s Composting Coaches program.

The city’s goal is to divert 70 per cent of the community’s waste away from its landfill by 2023, and to reduce its greenhouse gas emissions to 30 per cent under 2006 levels by 2023. 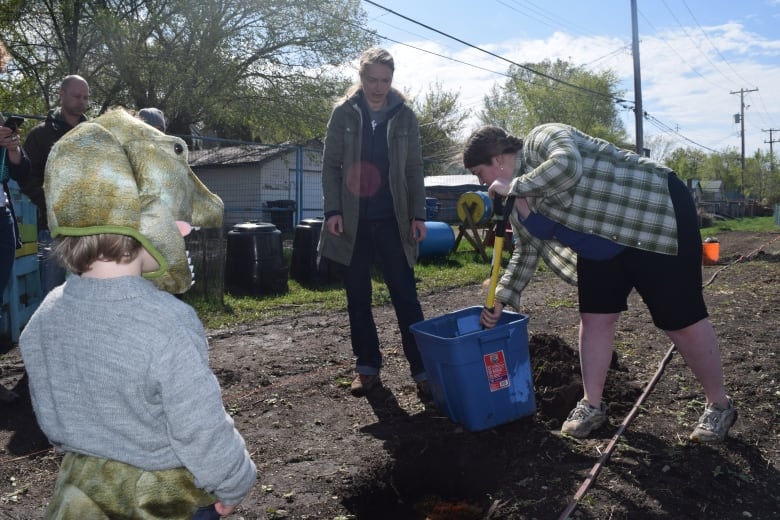