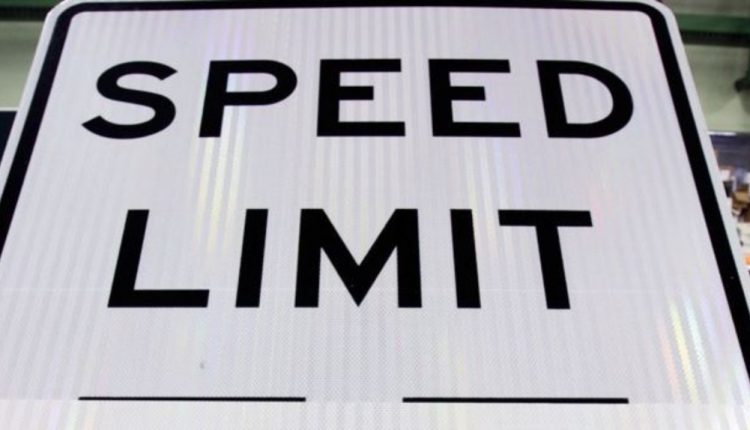 A speed watch program in Saskatoon would pose a safety risk to volunteers, according to an administration report.

“Volunteers positioned within the right-of-way are in a high-risk situation during the installation, removal, and duration of the Speed ​​Watch program,” said the report, received as information at Monday’s transportation committee meeting.

The report also noted the potential for “actual or perceived” intrusion of personal privacy.

“The recording, accuracy, and retention of any private information (photos that could show faces of individuals) by volunteers would need to be addressed prior to the implementation of a Speed ​​Watch program.”

In a speed watch program, community volunteers use radar equipment to monitor traffic and identify speeding vehicles and report them to the local police service, the reports says. Letters may be sent to registered owners of speeding vehicles alerting them of their excessive speeding.

Ward 3 Coun. David Kirton had pitched the idea last fall in the hopes of getting drivers to slow down and help inform police where they need to enforce speed limits. Council directed administration to report on the costs and feasibility of it.

“While a pilot program may be technically feasible with adequate funding, the administration suggests that it may have minimal benefit, considering the existing programs already in place to address speeding concerns,” the report said.

“Additionally, the jurisdictional scan did not identify any metric for measuring the success of the program, so evaluating a pilot project would be difficult or very subjective. Finally, the hiring of temporary professional staff in the administration or police service to complete pilot projects can be difficult.”

The transportation committee opted to forward the report to the Board of Police Commissioners for consideration on Kirton’s recommendation.

“I do still believe it is a chance for people — and I think people want that chance — to take their streets back if there is a crisis of speeding in in their neighborhood,” Kirton said.

“I think the fundamental question is, is there going to be enough desire, capacity and interest within a neighborhood, because it takes quite a bit to create and sustain this,” said Mayor Charlie Clark, who is also on the police board.

“I expect there will not necessarily be the ability to enact something like this from the table of the Board of Police Commissioners either.”