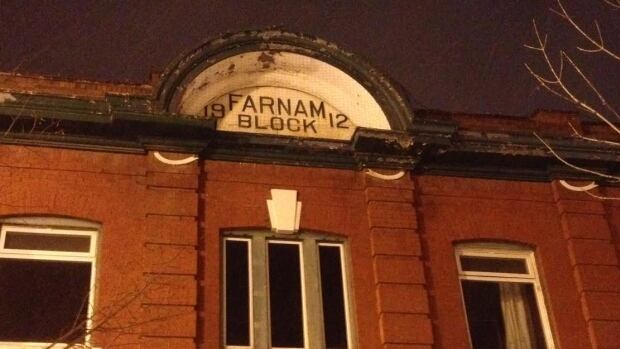 The historical and aesthetic value of the Farnam Block on Broadway Avenue in Saskatoon is easy to see, but an organization is urging officials to consider the hidden value.

The Saskatoon Archaeological Society believes there could be structures underground.

“As an archaeological society … that’s what concerns us,” said Karin Steuber, president of the Saskatoon Archaeological Society.

Steuber has therefore written a letter to the town hall, in which he asks that the Farnam Block site be protected so that a full assessment can be carried out there.

The Farnam Block has long been considered one of the architectural gems on historic Broadway Avenue. Most recently it was home to Lydia’s Pub, a popular bar and local music venue.

However, the building has had tough times and may need to be demolished. The new owners are examining all possibilities, but have already applied for a demolition permit from the town hall.

Steuber wants to prevent that. She said there might be some hidden gems on the site, structures that could contain valuable information about the city’s history.

“Possibly there are underground features such as vaults or tunnels and as an archaeological society good that occupy us.”

The Archaeological Society’s letter will be presented to a committee in the town hall later this week.