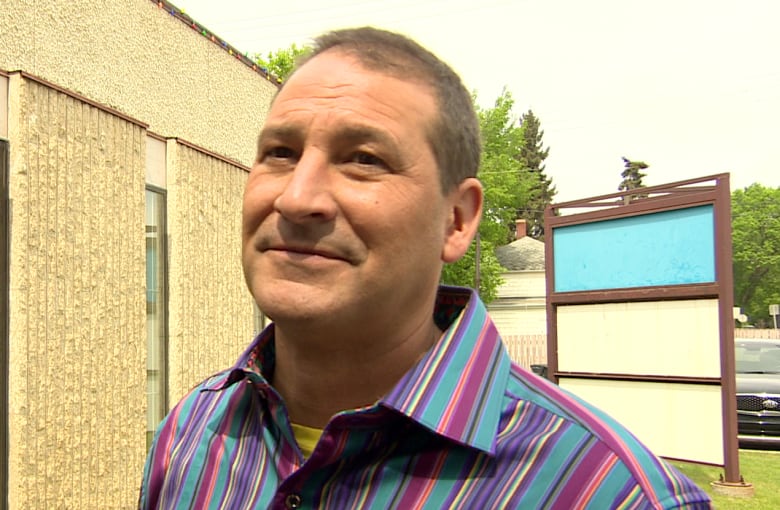 Over the next five weeks, the city of Saskatoon has planned a series of events to promote local reconciliation.

After the city signed an official proclamation on June 22, 2015, a year of reconciliation from July 1, 2015 to 30 event schedule known as ‘Reconciliation Saskatoon’.

This comes in response to the recommended calls for action in the light of the final report of the Commission for Truth and Reconciliation published in December 2015.

Reconciliation Saskatoon’s mission is to encourage every person in the province to take personal responsibility to do all they can to create a just society that incorporates indigenous cultures and languages ​​into the overall fabric of Saskatchewan will.Gilles Dorval, director of Aboriginal relations, says education will be of paramount importance throughout Saskatoon’s Year of Reconciliation. (James Hopkin / CBC)

“The first educational component that we have worked on is defining that we have this black history that we need to acknowledge and then help people move forward,” said Dorval.

Federation of Saskatchewan Indian Nations vice chief Bob Merasty said it was time to build a new relationship together.

“It’s about moving from a culture of exclusion from the last century to a culture of inclusion. It’s about closing the gap in all sectors, health, education and employment, ”he said.

The first event is scheduled for May 18 with a reading on reconciliation hosted by the Saskatoon Public Library. The year of reconciliation ends on June 22nd with a Walk for Reconciliation in Victoria Park in Saskatoon.

For a full list of events during the Saskatoon Reconciliation, visit www.otc.ca.

‘That was a tough present’: Avenue performer escapes tough scenario in…