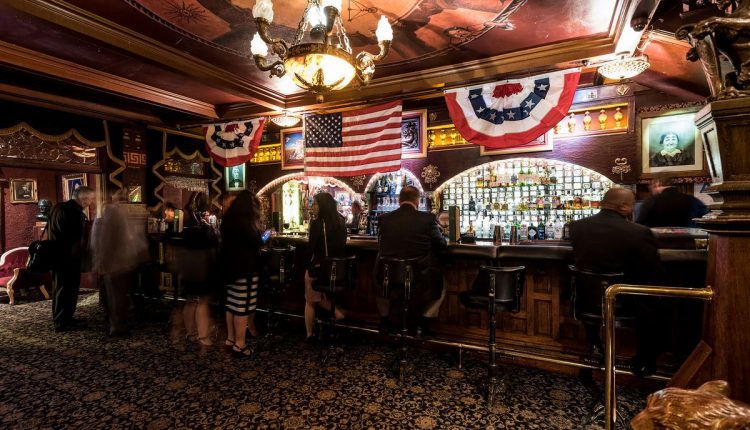 A staggering array of new allegations has hit one of the busiest (and most exclusive) restaurants and entertainment centers in LA: Hollywood’s Magic Castle. The LA Times published a bombshell report late last week describing multiple cases of suspected sexual misconduct and racism on the historic property over the years.

The Times piece recorded a dozen interviews (some on file, some not) of former employees and Magic Castle guests, “including a handful who sued the Academy,” and said, “when they made complaints to management , their concerns were not addressed. ” or they suffered retaliation, including job losses. “

The Magic Castle, supposedly a private club for wizards and other entertainers – although it has long been a popular stop for tourists and locals to watch shows about reservations at the on-site restaurant – has denied allegations of management error about Board Chairman Randy Sinnott Jr “Any claims brought to the attention of the board or senior management will be treated seriously and professionally,” Sinnott told the Times, although the board otherwise declined to deal directly with the allegations.

Among them, a Korean magician says he was repeatedly subjected to racially motivated abuse while there, a sentiment confirmed by former guests and staff, including a former black chef named Brian Turner, who told the Times that racist language was used in the kitchen is a daily occurrence – but not when the former head chef Jason Fullilove was there. Fullilove, who is Black, briefly ran the sprawling restaurant at Magic Castle, and even received a NY Times review there, despite suddenly leaving in January.

In another incident, ex-restaurant worker Stephanie Carpentieri said she was repeatedly fondled by a busboy while at work and fired after bringing the problem to management. Carpentieri filed a lawsuit in 2019 telling the Times that the Magic Castle continues to suffer from the culture of “not believing women”. The busboy and the Magic Castle board of directors denied malpractice in the lawsuit.

Read the entire Times article for a broader view of the complex’s culture across Hollywood and Highland, and for more reports on racism, discrimination, and abuse.