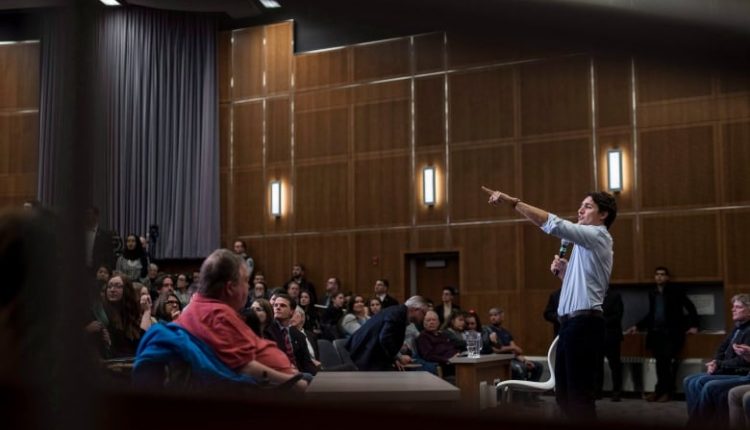 Trudeau will speak to the Afternoon Edition of CBC Radio.

He will also visit the Saskatchewan Polytechnic at 1:45 p.m. CST.

Prime Minister Justin Trudeau spoke in a classroom in the Health Sciences building on the University of Saskatchewan campus in Saskatoon in January. (Liam Richards / The Canadian Press)

Saskatoon lab provides COVID-19 exams in Sask. at a value

‘That was a tough present’: Avenue performer escapes tough scenario in…