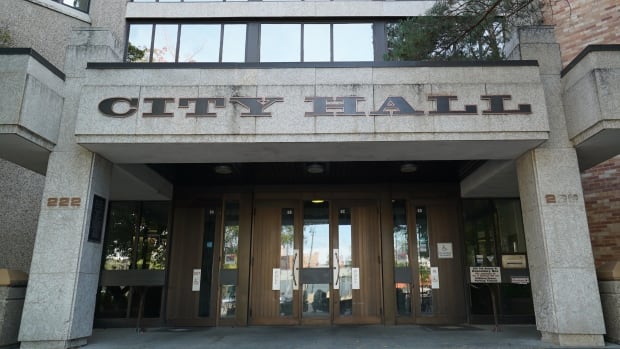 The city of Saskatoon says it has neither the mandate nor the medical knowledge to put in place its own bylaws to limit the spread of COVID-19.

In a report submitted to city councils on Monday, city attorney Cindy Yelland wrote that Saskatoon’s ability to act is limited because health issues are a provincial jurisdiction.

“We cannot pass laws that are either under the jurisdiction of the provinces or the federal government, or that conflict with laws passed by the higher levels of government,” the report said.

In November, the council asked the administration to draft a report detailing the city’s role in dealing with COVID-19. Some city councils had heard from frustrated citizens who wanted the city to take a more active role in the pandemic.

The report said the city could pass laws dealing with “people’s safety, health and well-being, and the protection of people and property,” but would have to convince the province.

“Unlike the province, Saskatoon does not currently have the medical expert advice necessary to make informed decisions about the actions needed to respond to a public health emergency.”

The report mentioned that Regina declared a state of emergency in March due to COVID-19, but it was swiftly lifted after the province announced it was likely to cancel it and that any provincial declaration would overrule local ones.

The report said Saskatoon could take additional measures in public facilities and services as long as they comply with the province’s health regulations.

“For example, the city required masks to be worn in Saskatoon transit before the province issued a provincial health ordinance requiring the wear of masks,” the report said.

“The city continues to monitor our services and facilities to ensure our services are delivered securely. Additional measures can be taken if necessary.”

The report was presented to the Council’s Governance and Priorities Committee on Monday.