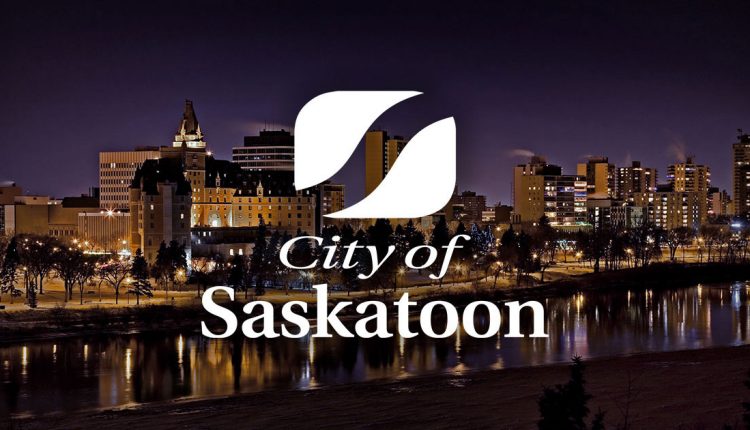 Saskatoon is a growing, friendly city. Throughout its history, it has welcomed people from all over Canada and the world. More and more people are choosing Saskatoon as a wonderful place to live, work and raise a family.

Saskatoon is a commercial and educational center located on Treaty Six Territory and the Homeland of the Métis in what is now the province of Saskatchewan. The Saskatoon area has been inhabited for over 8000 years, first by First Nations people who have left evidence of their lives in the form of tipi rings, medicine wheels, and bison kill sites. The name “Saskatoon” comes from the Cree word misaskwatomina, which refers to a sweet, purple berry which still grows in the area.

The first settlers of European ancestry arrived in the early 1880’s. Chief White Cap advised them to build their colony on the east side of the river; this colony was called Nutana, and was located where the neighborhood of Nutana is today. By the early 1900’s, a settlement called Saskatoon had developed on the west side of the river, and Riversdale (still a neighborhood today) had sprung up on the west bank, further south from Saskatoon. In 1906, the three villages joined together to create the town of Saskatoon.

Saskatoon’s civic government consists of a Mayor and ten City Councilors. Every four years, Canadian citizens who have lived in Saskatoon for at least 6 months can vote for a Mayor and a councilor for the area of ​​Saskatoon in which they live. You can learn more about Saskatoon’s government here.

For information (population, average income, ethnic diversity, etc.) on each neighborhood from the most recent Canadian Census, check out our Neighborhood Profile information.

Saskatoon is in the central part of Saskatchewan, and may be reached via Highway 16 (Yellowhead) from Edmonton or Winnipeg, and via Highway 11 from Regina. You can reach Saskatoon by bus from any long-distance bus station.

Saskatoon has an international airport (John G. Diefenbaker International Airport). At least 60 flights per day arrive from and depart to various cities in Canada and other parts of North America. Taxi and bus service is available at the airport to take passengers to other parts of the city.

If you would rather travel by train, Saskatoon’s VIA Rail station is about 8 km west of the downtown area. Saskatoon is on “The Canadian” route, which travels from Toronto to Vancouver and back, through the Rocky Mountains.

See a comparison of housing, tax, and utility costs between Saskatoon and other Canadian cities.

Saskatoon is home to at least one branch of all the major banks operating in Canada. In addition, there are a number of credit union branches available. Credit unions are financial institutions which have the same function as banks (you can open an account, deposit money, get a mortgage, etc.). However, credit unions are technically owned by their members (account holders), rather than by shareholders.

Saskatoon’s libraries offer a huge number of services: lending books, e-books, CDs, and DVDs; offering help with research and projects; and providing fun and educational activities for all ages. All of that at no direct cost to you – does it really get any better?

Visit the Saskatoon Library website to find a library in your area and learn more about its programs and services.

The City of Saskatoon operates six different Leisure Centers, which offer fitness classes, courts, pools, and other activities. There are also several golf courses and outdoor pools, which are open in the summer, and skating rinks and cross-country ski trails, which operate in the winter. There are great family-friendly attractions such as the Saskatoon Forestry Farm Park & ​​Zoo and Nutrien Playland at Kinsmen Park.

Saskatoon residents have no shortage of ways in which they can stay up-to-date with current news and information, as well as be entertained and enlightened.

Currently, Saskatoon has one local daily newspaper, to which you can buy a subscription for delivery, and several weekly papers. The weekly papers tend to be free, and are either delivered to homes, or can be picked up at various locations. Newspapers from other parts of the province and country can also be purchased from some stores, or subscribed to for delivery. Libraries have copies of the major Saskatchewan and Canadian newspapers available for people to read.

Saskatoon has offices of the major Canadian television stations; these broadcast local news and programming, as well as popular Canadian and international programs.

In terms of radio, Saskatoon has a number of different stations, offering news, information, and a wide variety of music! Most of these stations are privately owned; one community-owned station offers programming in various languages ​​on weekends.