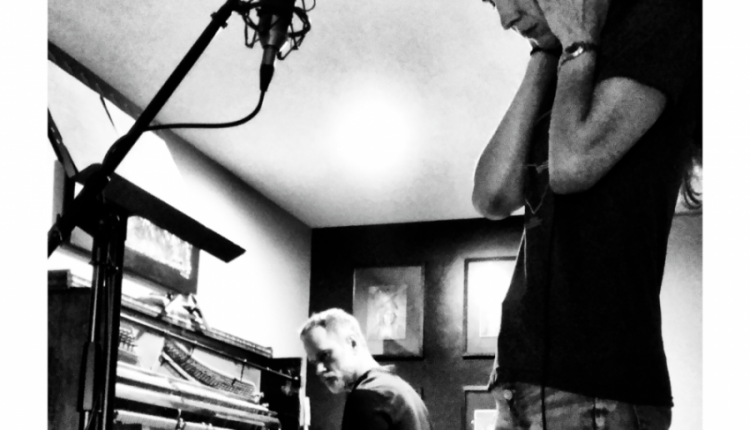 Saskatoon-based singer-songwriter Theresa Sokyrka, perhaps best known on the second season of Canadian Idol, where she finished second, has been a staple of the Saskatchewan music scene for 17 years.

The Juno Award nominated artist has released five albums in the course of her career and has now returned, after a seven-year hiatus, with a brand new single “Our House”. Let any expectation you have of this famous 1980s hit on the door before alluding to Sokyrka’s interpretation because as familiar as the words are, the production and phrasing is anything but.

“The process of recording this song was really different from any other experience I’ve had. I really think the isolation and vulnerability shines through through the approach we took when we made this track out of our socially distant recording rooms, ”she says.

Working with pianist and composer Jesse Brown, Sokyrka’s version of “Our House” has generated a lot of buzz since its September 4th.

Until then, Sokyrka is enjoying the success of her return to the music scene and has recently taken some time to tell us what she loves about the Saskatoon food scene.

Ahmadiyya Caliph to fulfill with devoted, Syrian refugees in Saskatoon go to