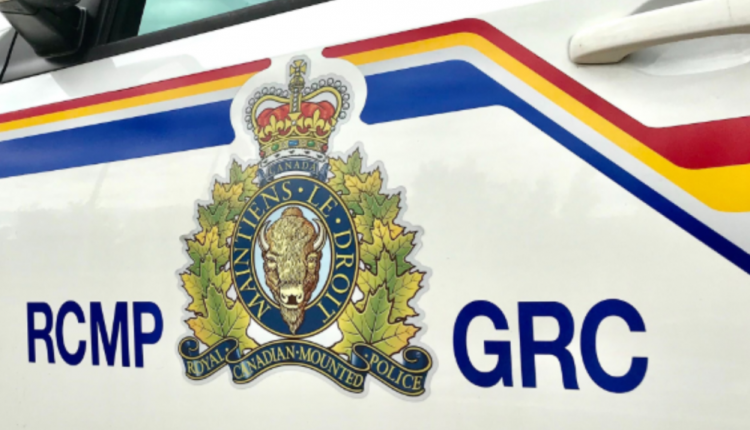 Four children were taken to hospital, including two with serious injuries, following a crash near Saskatoon.

Warman RCMP was called to the crash on Highway 14, west of Saskatoon, around 2:30 pm on Sunday. A semi and an SUV collided, according to an RCMP media release.

Andish Niazi told CTV News his siblings and cousins ​​were involved in the crash.

He said two of the children, a 10-year-old and 12-year-old, were still in hospital recovering.

“The 12-year-old is doing a lot better now. He’s able to understand at least, and respond somewhat and awake. The 10-year-old is still in relatively critical condition, but he’s doing well.”

Niazi credited the help of others on the scene.

“A random paramedic and a random nurse on site essentially saved their lives.

“If they hadn’t been there, there would be there would be much, much worse consequences,” Niazi said. “They were the ones who saved my family’s life.”

He said the nurse and paramedic were in a vehicle behind his family.

“It’s just God. There’s nothing else to say. There is really a feeling that God is there. These kids are too sweet, too pure and innocent. And they were saved.”

He said his family had a fun day planned before the collision.

“We were going to go paintballing and then this happened.”

The semi-driver did not report injuries, according to the RCMP press release.