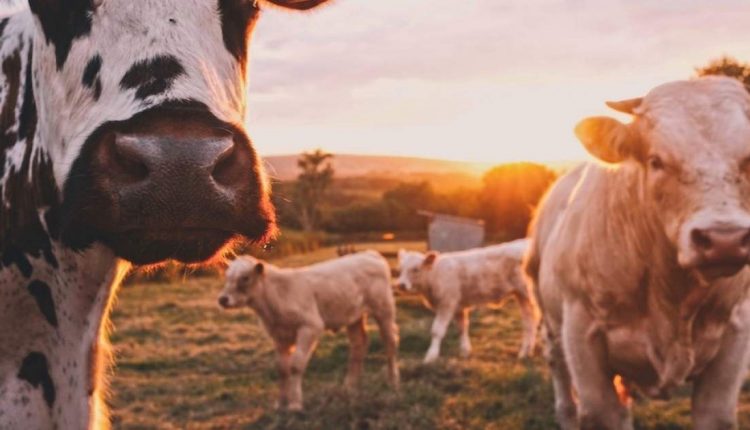 Over the past few years Canadians have gradually come to realize what a great food scene Saskatoon has to offer, but it still remains something of a hidden gem for most. Well, it looks like Arlie Laroche and her farm, Farm One Forty, will add another culinary gem to Saskatoon’s ever-growing culinary list. Laroche and her team are unsung heroes of the Saskatoon food scene and supply concepts such as Ayden Kitchen and Bar, Sticks and Stones and Little Grouse as well as really local places like Hearth, The Hollows and the sister restaurant Primal. , with cattle from his 140 acre holistic farm.

Arlie recently announced exciting news about the future of Farm One Forty, which includes expansion into the city as the company is currently opening its first restaurant, Odla – which means “farm” or “grow” in Swedish – in the former Nino’s restaurant in the heart of the Broadway district.

“Well, winter is usually a time when we farmers welcome a much-needed slowdown, but this winter has been anything but that for me!” Said Arlie. “I’m very excited to announce that we’re working with two super talented people to open a restaurant and grocery store in Saskatoon this spring!”

Rural Catering, an owner, Scott Dicks, joins forces with Arlie as head chef. Additionally, Lacey Sellinger, former general manager and sommelier of The Hollows and Primal, will take on her usual roles in the new restaurant and grocery store.

Odla is expected to be up and running this April and is encouraging people to follow them on Instagram for more updates.

Let your abdomen lead you: The most effective locations to eat in Saskatoon in 2019