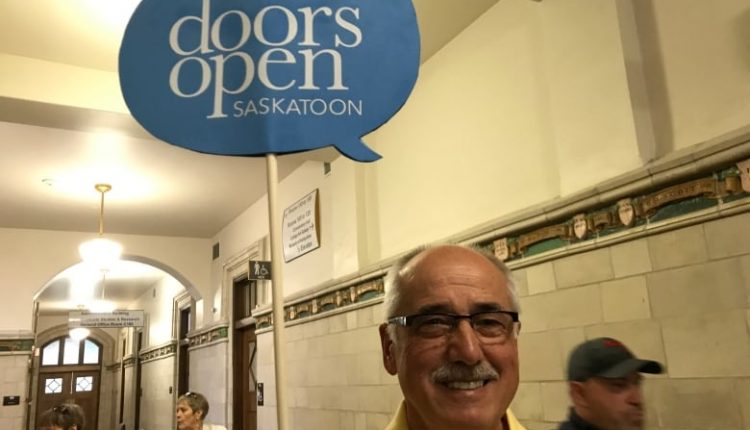 Saskatoon residents had the opportunity on Sunday to explore areas of the city that are rarely seen by the public.

But also for Bruno Wiebe – a retired pharmacist who learned his trade more than 40 years ago at the University of Saskatchewan – a tour of the underground tunnel system and the school’s campus was a journey back in time.

“The classrooms in the Thorvaldson Building, room 105 and room 110, the great great lecture hall,” he said, listing his old favorites.

Wiebe was one of hundreds of people who took advantage of this year’s Doors Open Saskatoon, an annual event showcasing the city’s history and architecture.

Brad Steeves, interim director of facility management at the university, led a group of about 40 people through the long and winding underground paths that led from one building to another. 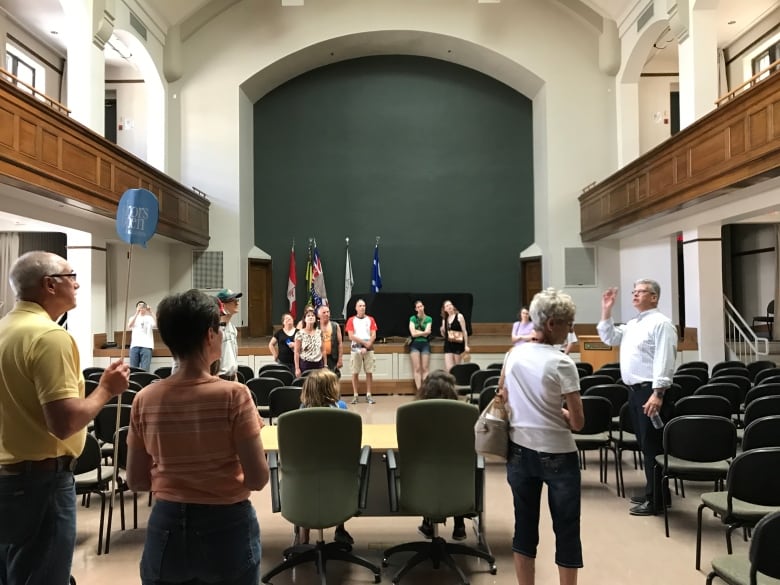 Returning alumnus Wiebe, who had returned to Saskatoon after 35 years outside the city, called the campus look today “beautiful”.

Regarding the tunnels – some of which date back to before his time on campus in the late 1960s and early 1970s – Wiebe said he never used them.

“We took our coats and went outside and tried to find the shortest distance between two doors,” he said.

Pumphouse as a bistro?

Other buildings on display on Sunday included the AL Cole Pumphouse on River Landing.

The city of Saskatoon has considered making the interior of the pump house available to operators as a restaurant or bistro. 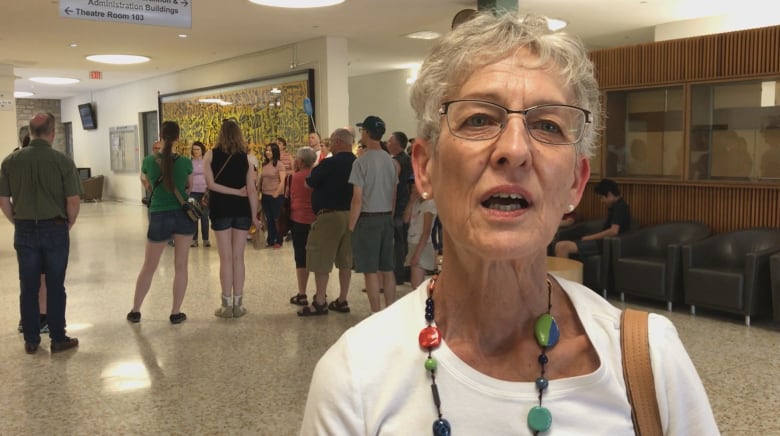 “Oh, I think it’s great,” she said. “I want to keep the idea that people are preserving old buildings and reusing them for other purposes.”

At the Depression-era Cambridge Court apartment complex, visitors were able to enjoy such charmingly antiquated landmarks as a built-in ironing board in one unit. 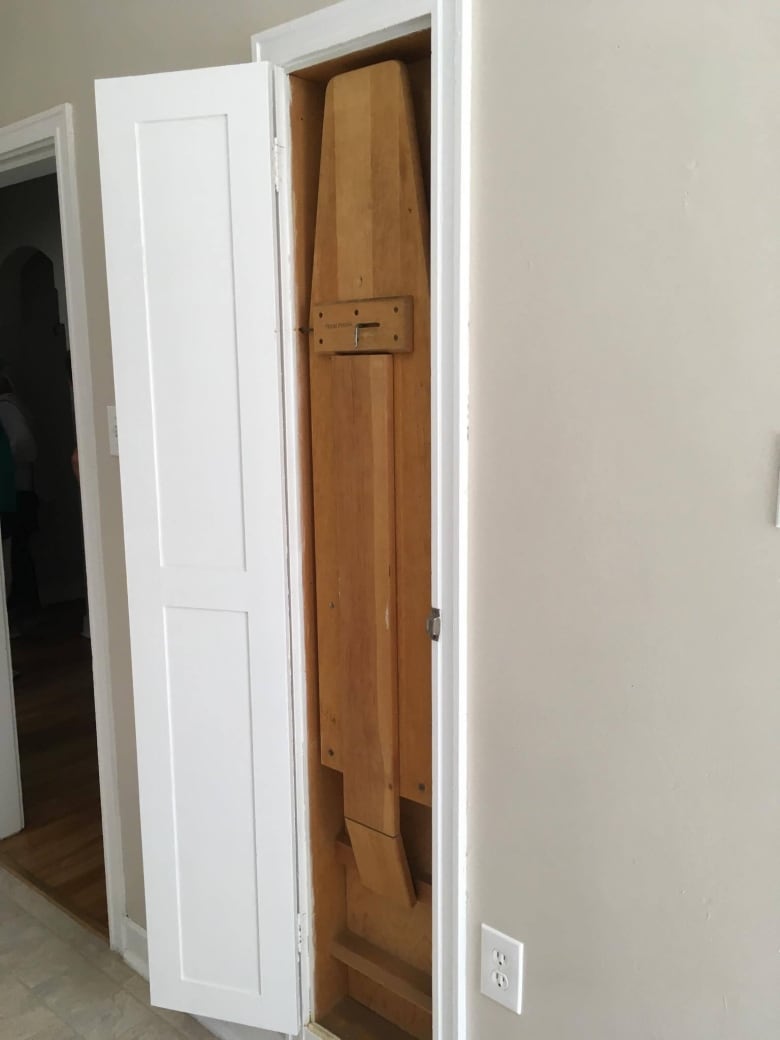 A built-in ironing board in Cambridge Court. (Jennifer Geens / CBC News) The afternoon event also made way for a new building: the Baitur Rahmat Mosque on Boychuk Drive.

The building was originally slated to open in late 2016 but is still in its grand opening but opened on Sunday to give people a rare taste of what’s going on.