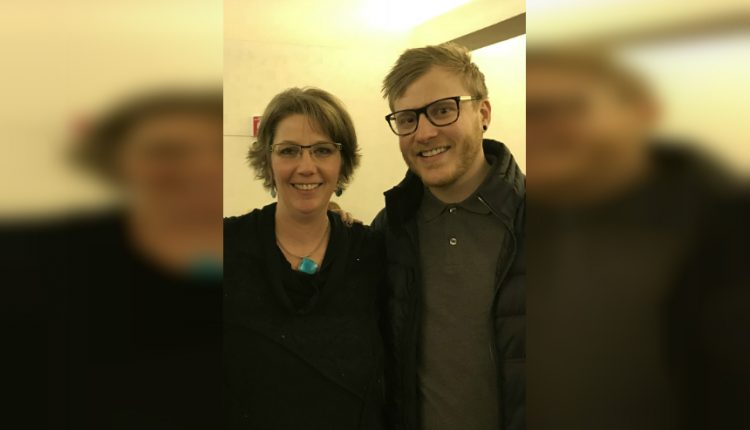 Dates set for inquest into dying of Saskatoon man

An investigation into the police shooting of a Saskatoon man by a medical examiner is due to take place later this month.

The Saskatchewan government announced Monday that the investigation into the death of Steven Rigby would take place June 21-25 at the Saskatoon Inn and Conference Center.

Rigby, 27, died after being shot in an altercation with Saskatoon police on December 22, 2018.

His mother, Carey Rigby-Wilcox, shared the story of Rigby’s death, which she believes is an example of the failure of the health system for someone struggling with mental health problems and addictions.

“The Saskatchewan Coroners Service is responsible for investigating all sudden, unexpected deaths,” the government press release said. “The purpose of an investigation is to determine who died, when and where that person died, and the medical cause and type of death. The coroner’s jury can make recommendations to prevent similar deaths. “

Coroner Tim Hawryluk is said to be chairing the investigation.