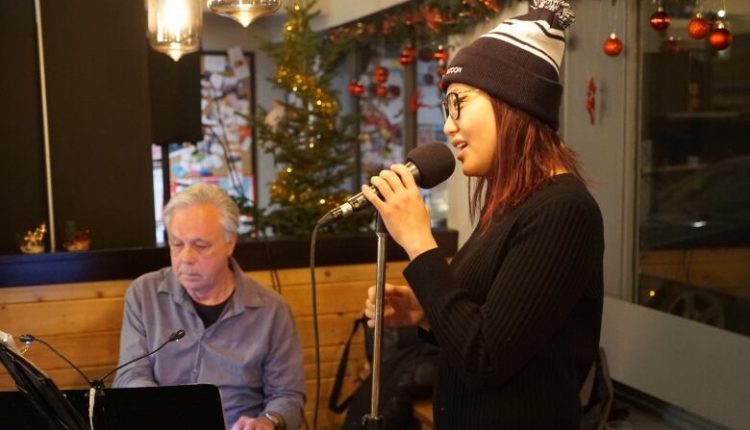 The CBC Saskatoon Morning radio team moved from the studio to a downtown cafe on Thursday for its annual Comfort & Joy show.

The audience came to the Citizen Cafe and Bakery or tuned in to the special Saskatoon Morning show hosted by Jennifer Quesnel.

The show was part of CBC Saskatchewan’s 19th annual Comfort & Joy campaign to raise money for local food banks. People are invited to donate in support of the Saskatoon Food Bank.

The show featured live musical performances by Tatrina Tai and Kim Salkeld, as well as interviews on “acts of quality”.

Interviewees included a family who prepares lunches for children who come to school hungry and a volunteer at the Luther Special Care Home whose work they enjoy.

The show also examined the friendliness that exists in hospitals, especially the palliative care unit. 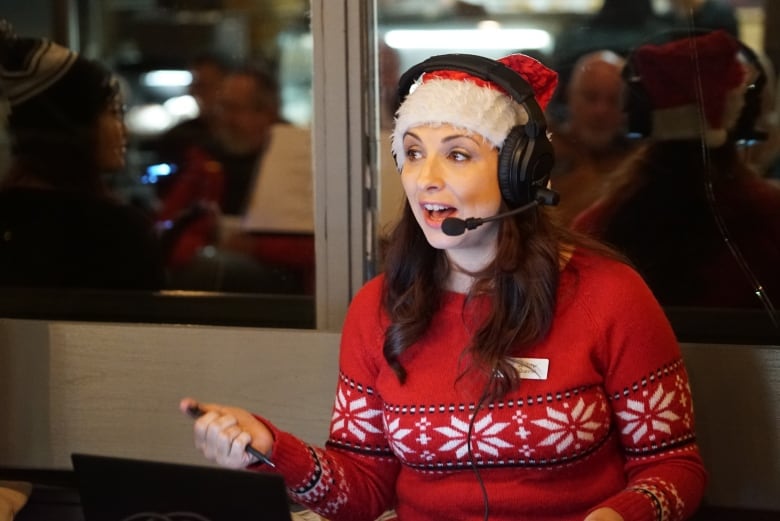 In addition to the feast for the ears, the show offered treats, coffee and freebies.

This year, consider giving back by making a donation: