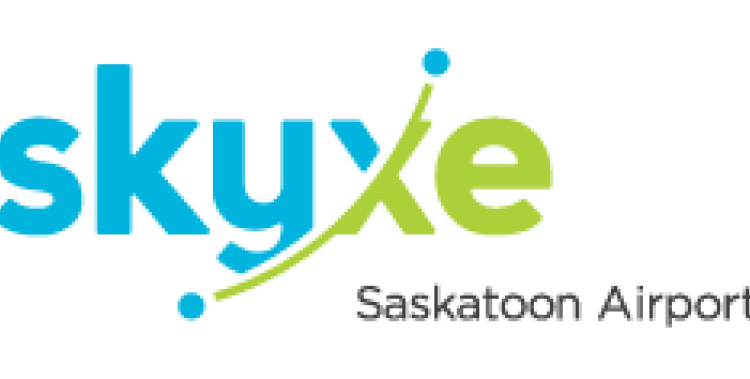 First it was the Remai Modern, then DTN YXE. Now the Saskatoon Airport Authority has renamed itself with a new name and logo.

From now on the airport authority is called Skyxe (pronounced sky-ex-ee).

A statement from the agency said the new title combines references to aviation, the living Saskatchewan skies and YXE’s Saskatoon Airport operating code.

The new brand only applies to the airport authority. The terminal itself will continue to be called John G. Diefenbaker International Airport.

What’s in a name

University of Saskatchewan Marketing Professor David Williams said he liked the new branding, although he thought it looked similar to the Skype video call logo.

“It has more identity than the Saskatoon Airport Authority, which is a faceless type of entity with no public presence and most people are like, ‘Well, what is it doing?'” He said.

“It’s kind of behind the scenes.

“It connects, it gives this faceless body an emotional presence or a tangible essence.” 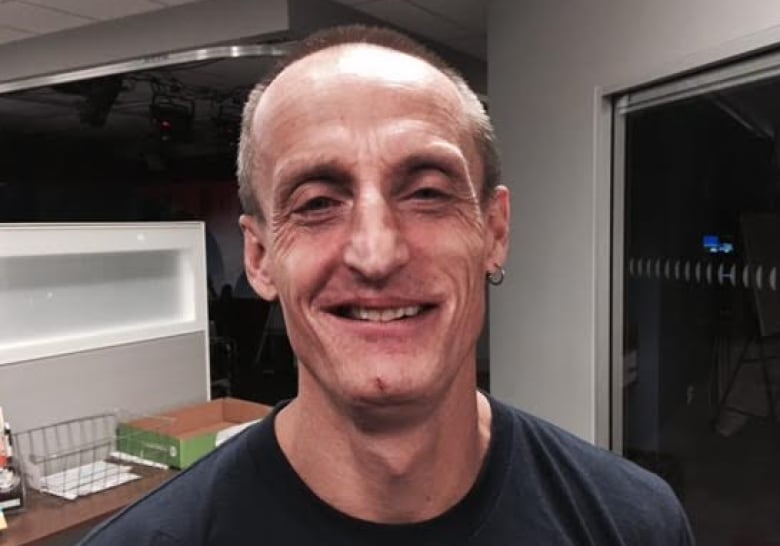 Williams said the new branding was likely designed to attract companies to the airport rather than targeting the public.

He said there were a variety of reasons Saskatoon’s buildings and neighborhoods were given new catchy names, codes, and logos.

“Everything is branded,” said Williams.

“And don’t forget that one of the reasons they do this is because more public services and utilities are justifying their presence and importance, and also, as you know, tax dollars don’t always cover everything. ”

He said branding is often a way to get funding for large infrastructure projects, and the public can act as a barometer of when branding is appropriate.