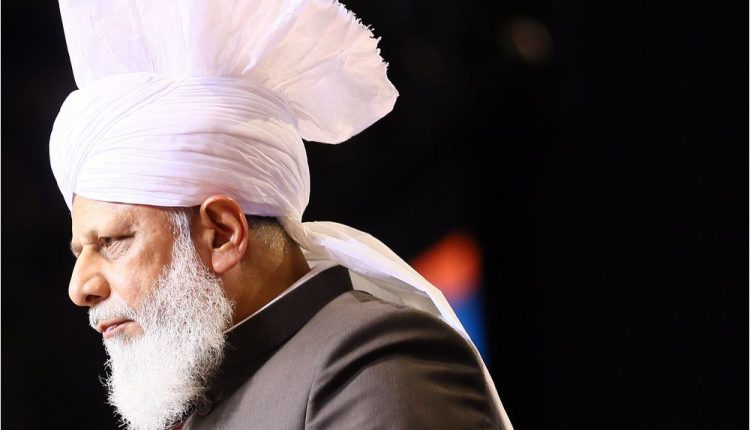 Ahmadiyya Caliph to fulfill with devoted, Syrian refugees in Saskatoon go to

The head of the world’s Ahmadiyya Muslims will visit Saskatchewan for the first time and spend a day in Saskatoon before Regina’s first purpose-built mosque is inaugurated.

Caliph Hazrat Mirza Masroor Ahmad arrived in Saskatoon on Monday evening, where he was greeted by Ahmadi Muslims and officials. Among the Ahmadiyya Muslims, the caliph is the most senior living member of the sect after the Prophet Mohammed.

“Whenever His Holiness comes to Canada, his primary goal is to meet with members of his fellowship. Saskatchewan … Saskatoon in particular, believe it or not, has become a center for the community even though we are headquartered in Toronto, “said spokesman Safwan Choudhry.

During his one-day visit to Saskatoon, he is expected to meet members of the community, the local administration of the Ahmadiyya Muslima Jama’at, Syrian refugees and local politicians.

Choudry said the caliph spends a lot of time meeting with young women as he is a strong advocate for women’s rights and equal freedoms for women.

The visit is part of his Canada tour, which included a meeting with Prime Minister Justin Trudeau earlier this month. He also gave a rare interview to CBC National host Peter Mansbridge.

Premier Brad Wall and Federal Minister for Public Safety Ralph Goodale are expected to attend a reception in Regina alongside him.

The Caliph’s visit coincides with the inauguration of the Regina Mosque, which is broadcast worldwide. The largest mosque in the province is to be inaugurated in Saskatoon in about a month.

“If that tells you why Saskatchewan has become so important … with a growing ward here, members of our ward have found that Saskatchewan, especially as a province, Saskatoon, is good to them,” said Choudhry.

Saskatoon is home to one of the fastest growing Ahmadiyya Muslim communities, Choudhry added, noting that a larger celebration is planned for Tuesday ahead of Regina’s inauguration ceremony on Friday.

“There is a lot of cheering in front of the great mosque on the prairie.”

‘The ache is in my coronary heart’: Saskatoon Muslim group making an attempt to make sense of latest assaults