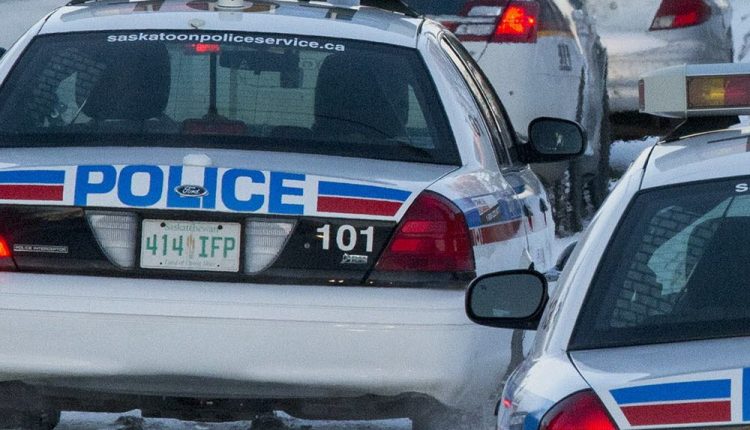 A nine-year-old boy who was in a vehicle during the theft jumped out while driving, Saskatoon police said.

The SUV had been driven with the child in the 3300 block of 37th Street West on Monday at around 5 p.m. when a man got in and drove off, a police press release said.

The boy quickly realized what was happening and was not injured when he jumped out of the vehicle, police say.

RCMP and City Police located and tracked the vehicle as it drove towards Warman and then into the Osler area, causing the driver to turn the SUV and head back towards Saskatoon. As he neared the city limits, the police deployed tire inflators and brought the SUV to a halt in the 100 block of Marquis Drive.

According to the police, the suspect escaped on foot to a busy parking lot full of grocery collectors, but information from the public led to his arrest.

The charges against the man include theft of a motor vehicle, police evasion and dangerous driving.